Elon Musk Against All Odds

Great achievements in life take great courage and if there is one person in this world that’s moving the needle forward to make things happen for humanity, it is none other than Elon Musk, the real life Tony Stark, as some may call him.

Elon Musk against all odds,  has defied gravity with his SpaceX company that builds rockets that no only land themselves back to earth but also aspires to make space travel a commercially viable business getting humans used to the idea that one day we will have the option of visiting other planets such as Mars.

If that wasn’t enough, he challenged the world top car manufactures to produce competitors to his all electric car Tesla that’s leading the electrical car revolution, spanning innovation forward while reducing carbon emissions.

MUST SEE: How To Achieve 10x More Than Your Peers

You’d think two companies would be more than enough to keep Elon Musk busy but no way, he created The Boring Company that plans on drilling a network of 3D tunnels under Los Angeles to solve the traffic and congestion problem that plagues not only LA but other majors cities in the world as well.

Lastly, he acquired SolarCity, the worlds larges solar panel maker and installer which works out in his favor as California has taken the final step to be the first state in the nation to require solar panels on new homes going into effect January 1st 2020.

In the YouTube video above by Chispa Motivation, @1:10 they cover Elon Musk as he talks about making one of the most difficult decisions in his life and ends up succeeding. If you’re are facing some difficulties in life that center around making some difficult decisions, take a look at this video, not once, but a few times and see how Elon Musk against all odds dedication and persistence defied all of the odds against him. Its intoxicating!

One thing he’s right about and that a lot of people can attest to is that if you believe in something, you should never give up trying to achieve it unless you are forced to; words that many of the world top leaders, entrepreneurs and visionary’s swear by! 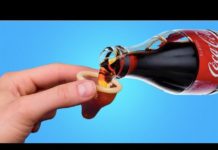 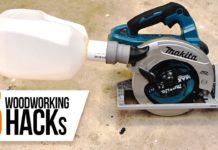 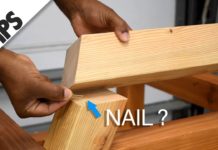 6 Woodworking tips and tricks for beginners 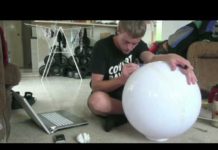 How to make a Deadmau5 head 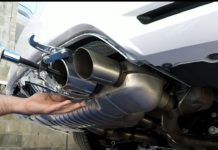 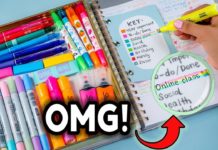 How to be productive and study tips to get better grades